The Future of 5G

NETGEAR is always keeping customers one step ahead with their wireless connectivity. NETGEAR will lead this evolution in connectivity, both on the go and at home.

5G is the fifth generation of wireless network technology. As the planned successor to 4G, 5G enables a network that has higher bandwidth, higher download speeds, and lower latency. Additionally, 5G has moved primarily to software-defined networking unlike the previous 4G and LTE. 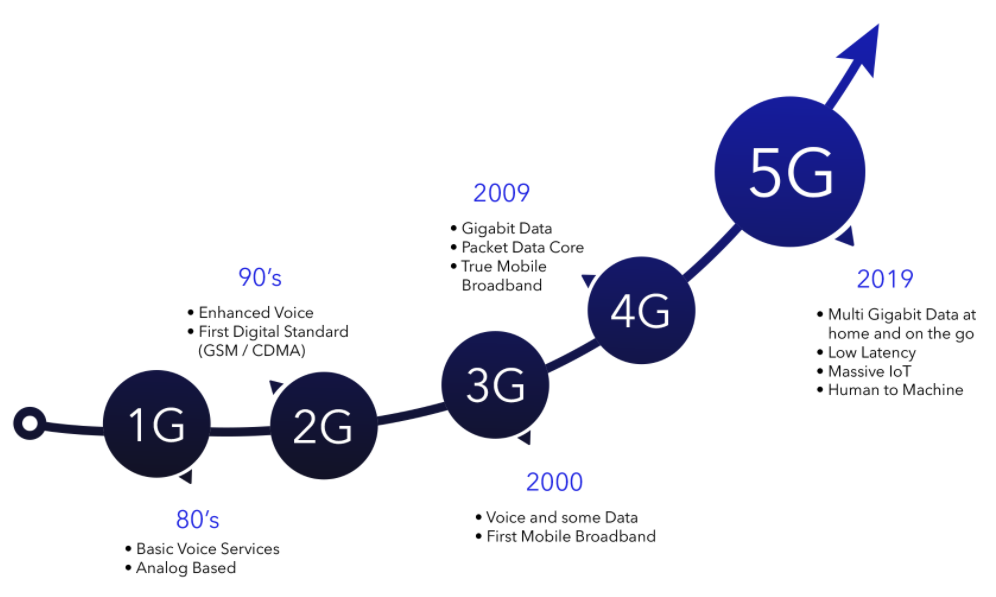 Download speeds over a 5G network can depend on a variety of factors such as provider, device being used, and amount connections currently on the network. During average data rates, 5G is estimated to have speeds of up to 100+ Mbps.

Latency is commonly referred to as the time it takes for data to reach its destination. Lower latency means a faster response time and in situations such as online gaming, low latency can mean the difference between victory and defeat. On 5G networks, it is estimated that latency is between 4-5ms. 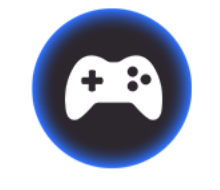 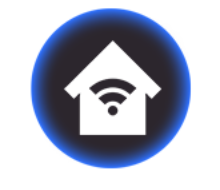 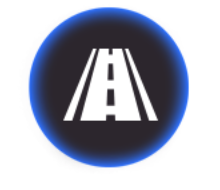 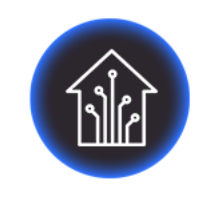 Be the first to experience the Nighthawk® 5G Mobile Hotspot by NETGEAR. 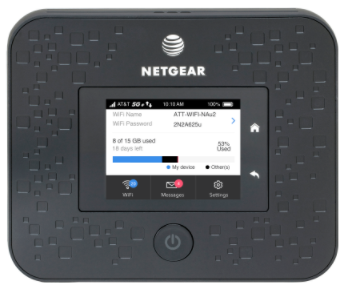 Talk to us. Our NETGEAR Network experts will help you build a 5G mobile network that is cost-efficient, simplified, and trustworthy. Reach out to us to get started today!